It’s about that time of year again; Time to run in a Spartan race. Last year, I ran in the Super Spartan in September. My brother had wanted to run in it; I wound up running in it instead. This year, I plan to run in at least three races. The funny thing is, I had never intended to run in a single one. Ever.

Funny how that works out.

I don’t wanna play today. I just wanna go home, man. 5:30 pm and the big board shows a bevy of departures over the next 30 minutes or so. One for Rye, another for Mt. Vernon. One is conspicuously blank, of course: mine. The departure is scheduled for 5:41 pm, and this ever-increasing throng and I are now standing here like cattle anticipating the track number, watching the big board with increasing fervor. I’ve played this game before, unfortunately, and it ain’t fun. As soon as the slot lights up with the track number the great rush will be on. The prize? A preferred seat on the train and, if positioned right, avoidance of the ensuing traffic jam through the bottlenecked gate. Games are supposed to be fun, this one’s just dumb. Here’s how I’m gonna play:

END_OF_DOCUMENT_TOKEN_TO_BE_REPLACED

No, I’m not talking about your grocery-variety Spam, but rather the yucky kind that pollutes email inboxes all over cyberspace. Everyone’s been accosted by it. It’s not surprising it exists considering regular mail is (increasingly) full of it (junk mail, anyone?).

END_OF_DOCUMENT_TOKEN_TO_BE_REPLACED

I’ve been spending more time recently on my blog: writing, reading, exploring. The more I look around the more I realize something’s missing. My brother said that your blog is your home. If that’s true, then mine looks as if I just moved in: no furniture, so to speak – Something’s needed… 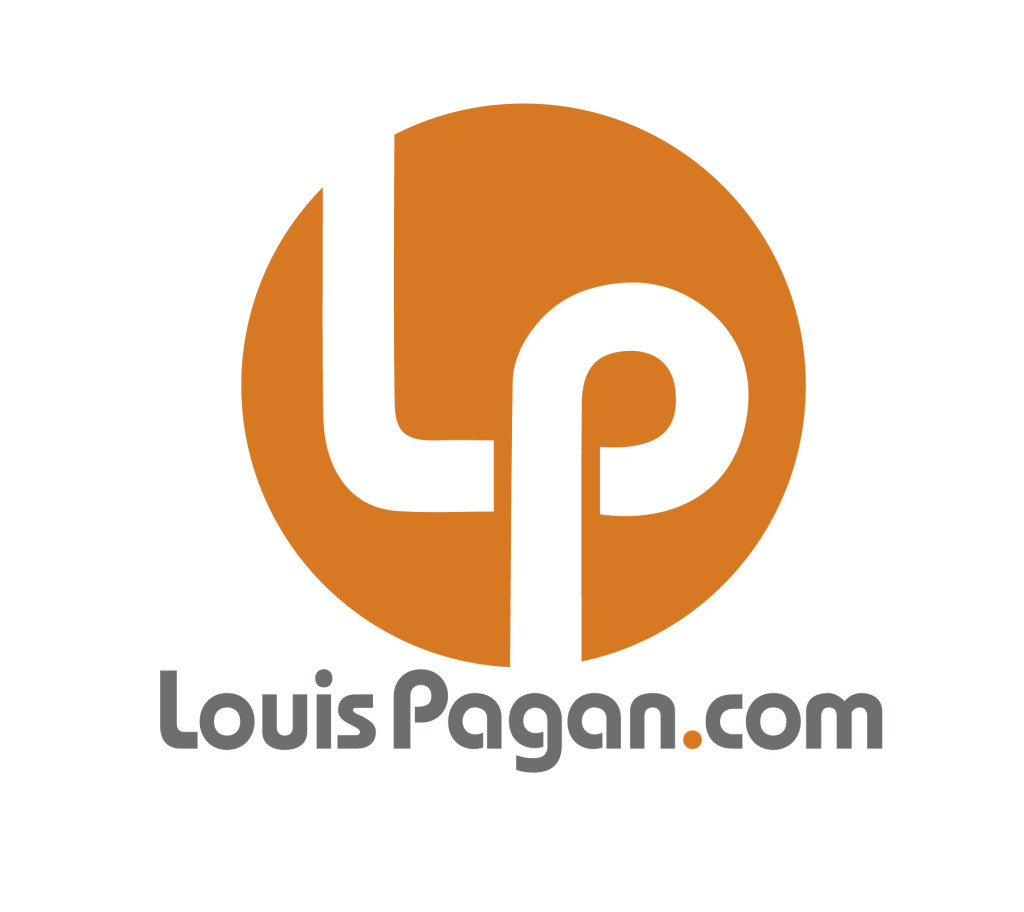 “… are you pondering what I’m pondering?” — The Brain to Pinky, in Pinky and the Brain

Now being a blogger myself, I have a newfound appreciation for it (I have a newfound appreciation for a lot of things these days). One thing I picked-up on was that it is good to have blog posts written in advance. I usually write my stories several days beforehand, and then post them. More so, before sitting down to write them I let them ‘marinate’ in my head for a few days (even weeks) before that even. It’s a habit I picked up in college. When given physics homework problems to solve, I’d read them first while having absolutely zero intention of attempting to solve them, and come back to them several hours or days later. I always had an appreciation for the subconscious mind, and my thinking was that I’d allow it to explore the problem on its own first without having to do any real work ‘myself’ (the true definition of laziness and procrastination). When coming to the problem again it had an air of familiarity to it at least and I found it easier to think about it. That was one trick I used way back when and it comes in handy for my blog posts too. I usually have a bunch of posts marinating in my head, virtually written, and then sit down one day and write them out. I had always thought this was my own great invention.

I’ve been thumbing through Louis’ blog posts recently and today I found this gem. Sound familiar? I guess it runs in the family! (I doubt we’re the only bloggers or physicists that do this, of course, but it’s the first time I’ve seen it mentioned elsewhere.) Other times, though, as with this post, the stars align and I just kind of come up with a post instantly. Funny how that works too.

Blogging can be as dynamic as thought. That is refreshing.

I remember when blogs first started sweeping the internet. They were everywhere. Blogs popped up on every possible subject and continue to do so today (this blog is a case in point :)), remaining a great medium to quickly disperse ideas via the internet. All that’s needed is a laptop (or smartphone) and you’re live! It has become a reflection of a newer type of journalism – an appropriate innovation of the web for the 21st century – and it’s given a voice to the common man. Think about that for a second: Up until then, “all the news that’s fit to print” was dispersed by Media moguls who controlled the way information was disseminated (print, television, radio, etc.). Think of all the ‘news’ that is shoved down our throats daily. It’s all bad news mostly. I can’t watch a single news program without coming away depressed, angry, and/or annoyed. Who’s to tell me (and you) what news is anyway, and why is it controlled by conglomerates? With the web and, more importantly, with blogging, anyone can voice their ideas (obviously, companies have realized this too and have been trying to cash in.). If you don’t like certain blogs then just don’t read them (the way I haven’t watched a news program, at least regularly, in years). Maybe even more importantly, blogs can become a springboard for even more ideas and movements. Very powerful; very democratic. Knowing Louis, I’m sure this aspect of social media appealed to him greatly; I’m sure sharing the mechanics of doing this appealed to him as well. It’s no wonder he was so well respected among his peers.

END_OF_DOCUMENT_TOKEN_TO_BE_REPLACED

“I will be turning of age soon. In about two weeks (and two days to be exact), I will turn forty. It’s funny how we assign it intervals, benchmarking our lives… one, ten (two digits), thirteen, eighteen, twenty-one, thirty, forty… as the years tack on we are supposedly in a progressively worse state. We don’t go along easily with this madness, nor do we attempt to fix it in a sane manner, but add even more insanity to this debacle by making thirty the new twenty and recently Jay-Z made forty the new thirty. All our lives we are wishing that we are older, then suddenly that we are younger. Ludicrous.