“… it hits you like a thousand knives stabbing you all over your body. You can’t breathe. You can’t think. At least, not about anything but the pain. Which is why I’m not looking forward to jumping in there after you.” — Jack to Rose, in Titanic

I remember we were in the back at the river. If you know anything about it in the back of Section 5 in Co-op City, besides the fact that the water is filthy, there are a couple of pillars on either side of the bridge. We often fished and/or swam from one of them. This particular time it was high tide and our friends were jumping in the water. I watched, while my brother was just casting his rod and reeling it in. It was a good time. Next thing I knew, I was in the water. Those who know me now know that I love the water – I’m a fish. I’m the first one in and the last one out; I’m the one that suggests a swim out to ‘the deep part’. I could stay in the water all day and not get bored. It wasn’t always so. So normally I wouldn’t care too much about having been pushed-in in 10-ft water given my feeling toward it now, but back then I couldn’t swim.

As I was panicking, trying to stay afloat, hoping that I would miraculously and instantaneously be able to swim, somehow, I recall thinking something along the lines of: “Don’t worry, Louie knows I can’t swim. He’ll jump in after me. Just gotta hang on here and try to stay afloat. He’ll be along. Any… minute… now…” But he’s just reeling in his line with a wide grin on his face, without a care in the world. He wasn’t even looking in my direction.

I swear it seemed like I was in the water forever, seemed like several minutes but was probably only a bunch of seconds. Time slows down when you got all that adrenaline pumping. Finally, I distinctly recall one of our friends ask him:

“What the hell is he doing?”

To which my brother replied, with a very hearty laugh:

So these guys jump in and tug me to the pillar, all the while my brother is laughing, reeling in his line. I was pissed – at everyone for different reasons, obviously. I was pissed these a******* pushed me in, but I was even more pissed at my brother for not jumping in after me:

“Relax. I knew they’d jump in after ya.”

Relax? Easy for him to say. But to be honest, if the roles were reversed, I would’ve done the same thing. I’m glad he got a big kick out of it at my expense. 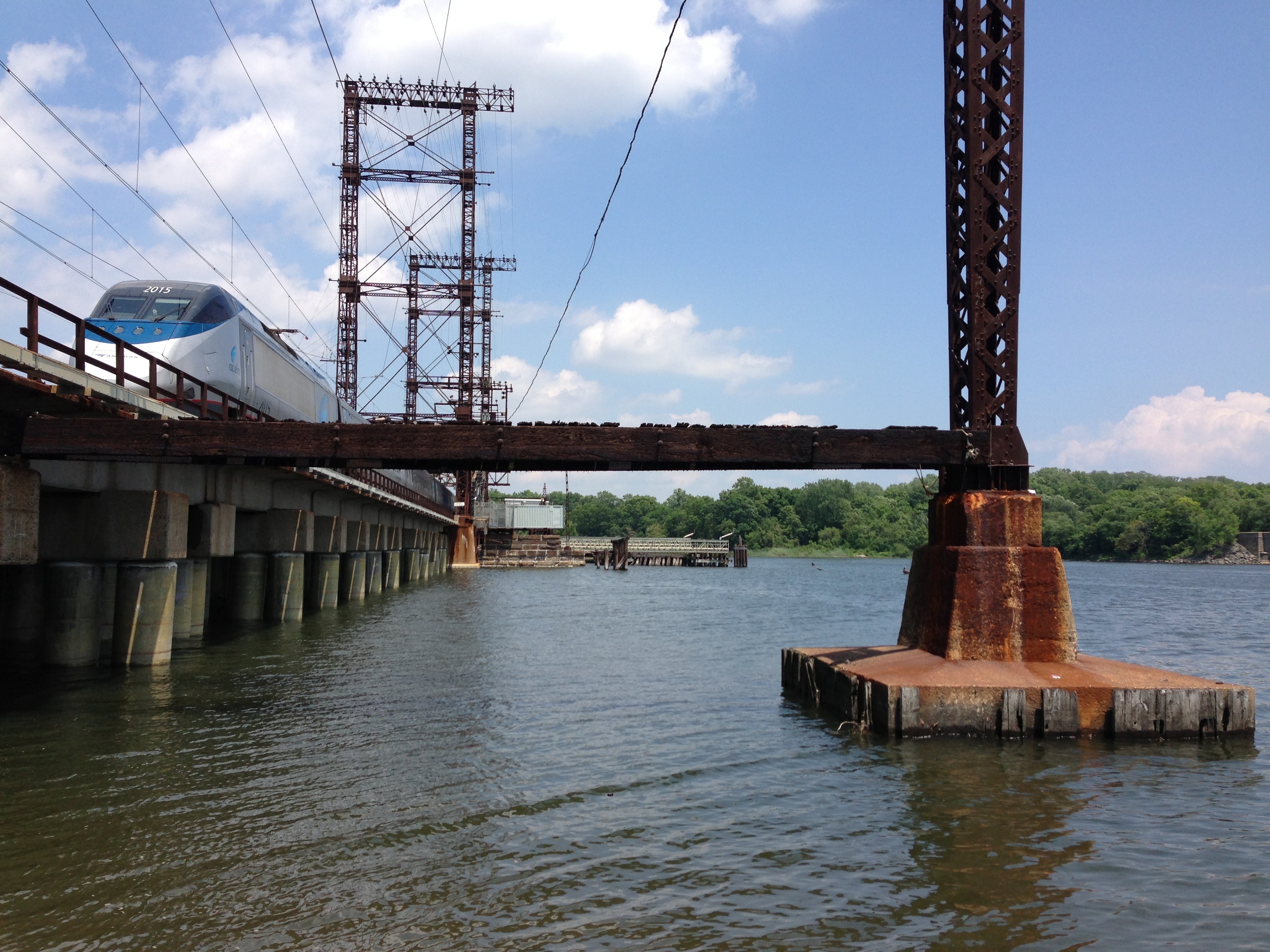